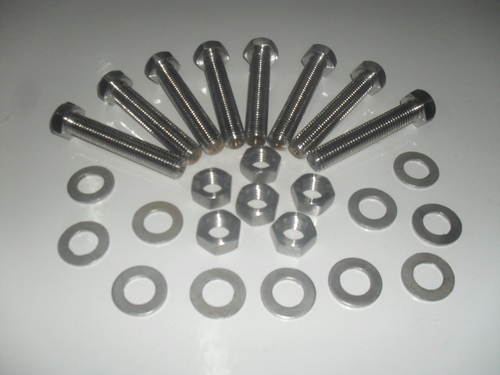 In Petro and chemical industry for flange connections Stud Bolts and Hex Bolts are used. The Stud Bolt is a threaded rod with 2 heavy hexagon nuts, while the Hex Bolt has a head with one nut. Nuts and head are both six sided.

The quantity of bolts for a flange connection will be given by the number of bolt holes in a flange, diameter and length of bolts is dependent of flange type and Pressure Class of flange.

Stud Bolt length are defined in ASME B16.5 standard. The length in inches is equal to the effective thread length measured parallel to the axis, from the first to the first thread without the chamfers (points). First thread is defined as the intersection of the major diameter of the thread with the base of the point. 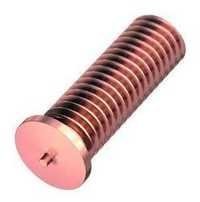